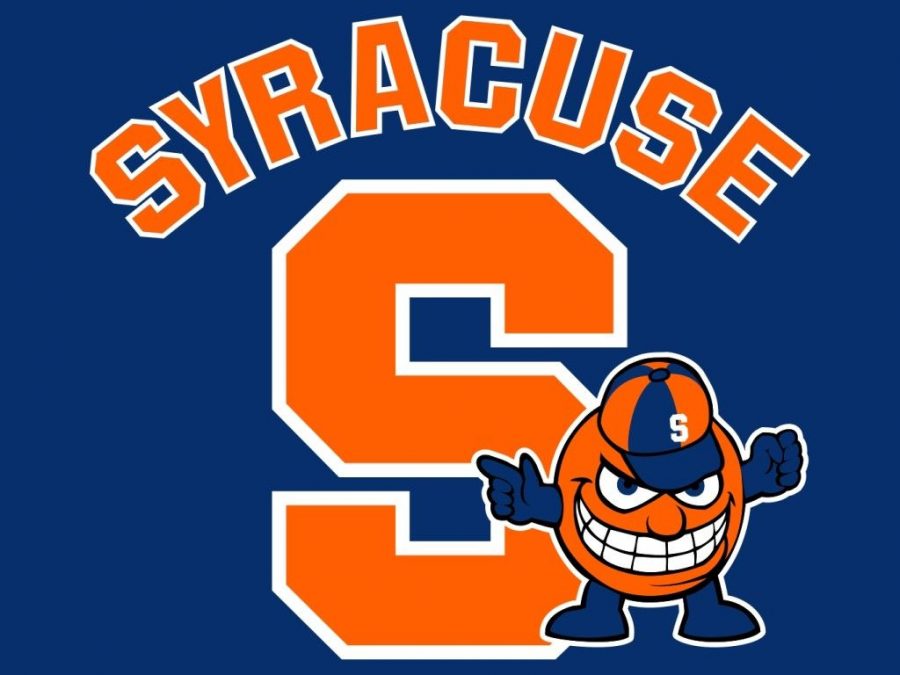 Currently reigning first in U.S. coronavirus cases and deaths,  New York began a reopening of three regions on May 15. As of May 19, New York totalled over 360,000 confirmed cases and over 20,000 deaths. Gov. Andrew Cuomo announced May 11 that the Finger Lakes, Southern Tier, and Mohawk Valley regions have met the qualifications necessary to begin moving into Phase One of reopening, which entails agriculture, low-risk recreation and business, construction, manufacturing, and retail for pick-up only. As one such area cleared to begin reopening, Syracuse University has organized subcommittees in conjunction with a “Fall 2020 Open Working Group,” which will work to develop plans for instruction this fall.

According to an official statement by Interim Vice Chancellor and Provost John Liu, “The working group and its subcommittees have already begun meeting and will be working intensely over the summer,” as the school’s ultimate goal is to resume regular instruction on-campus for the upcoming school year. However, that is as far as Syracuse University has officially stated, with incoming and returning students both left to dangle in the suspense of what housing and academic instruction will look like for the fall. Unofficial speculation of what SU might do includes the university ensuring an individual living space for each student, which would entail rental of hotel rooms throughout the city and an extramural bussing system to transport students to and from campus.

While I, like thousands of other incoming Syracuse freshmen, am eager to get on campus and begin my college experience as normal, I do not feel that the school/dorms should be open for regular instruction without New York (and the tri-state area as a whole) becoming successful in flattening the curve. In having so many students kept in such close quarters, college (more specifically, the dorms) is generally an easy place to get sick with even just a common cold, which can spread like wildfire once one person contracts it. With this in mind, schools must be particularly careful in what they decide to do regarding housing, which proves to be an additional obstacle when implementing proper social distancing. Additionally, there is the issue of partying and Greek life on top of whatever precautions are set for classes and housing, which will be more difficult for schools to regulate since they pertain to student life.

Even if Syracuse were to deem it safe enough to reopen campus for instruction, there are further concerns regarding public transportation both intramurally and extramurally, which could pose a serious risk to maintaining social distancing regulations due to the time sensitivity of bus/train schedules and locations of stops. There is also the factor of commuter and graduate students, who extend Syracuse University’s network to the outside world, as they require consistent travel between school and their own personal homes. All of these variables combined make the decision of whether or not it is truly safe to reopen campus in the fall very convoluted, as there really doesn’t seem to be any foolproof method that administration can implement. Though the situation at hand is incredibly unfortunate for all involved and everybody wants to return to life as we knew it before this pandemic broke out, I believe that reopening campus would pose a pretty much inevitable and unnecessary health risk to thousands of people, especially when considering that Syracuse is comprised of approximately 15,226 undergraduate and 7,577 graduate students alone.

Since Syracuse is right in the heart of one of the most dangerous areas for coronavirus in the U.S., it is imperative that the school takes the proper precautions in classrooms, dorms, and concerning Greek life, if it were to even resume on-campus instruction in the fall.

Glen Rock’s Lifted Mask Mandate: The End of an Era

For many students, March 2020 seems like it happened a couple of weeks ago, but it has been two years since the day schools across the country were sh... 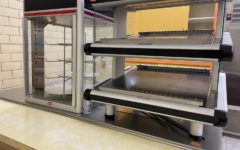 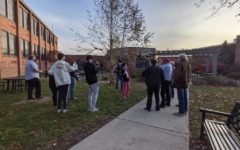 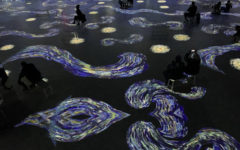 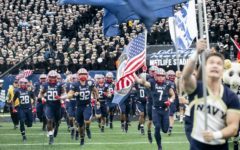 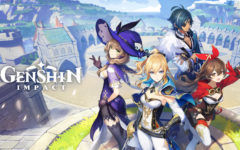 ‘Genshin Impact’: When Free to Play Isn’t so Free

‘The Batman’: Darkest Knight to Date

Being one of the more anticipated movies of 2022, 'The Batman', directed by Matt Reeves, was nothing short of stunning. From usage of natural light to...

Why standardized testing is flawed and must be reformed

In the span of four days in March, the junior class sat through nearly six hours of standardized testing. The following week, a handful of juniors too...

The Oscars is the biggest night for film, celebrating the year's best movies. I'm not much of a cinephile myself, but I decided to watch every movie n...

Addressing the controversy: Which Glen Rock pizzeria is best?

As a self-proclaimed pizza expert, I’m here to settle the generational Glen Rock pizzeria debate. If you’re from here, you have a favorite pizza p...