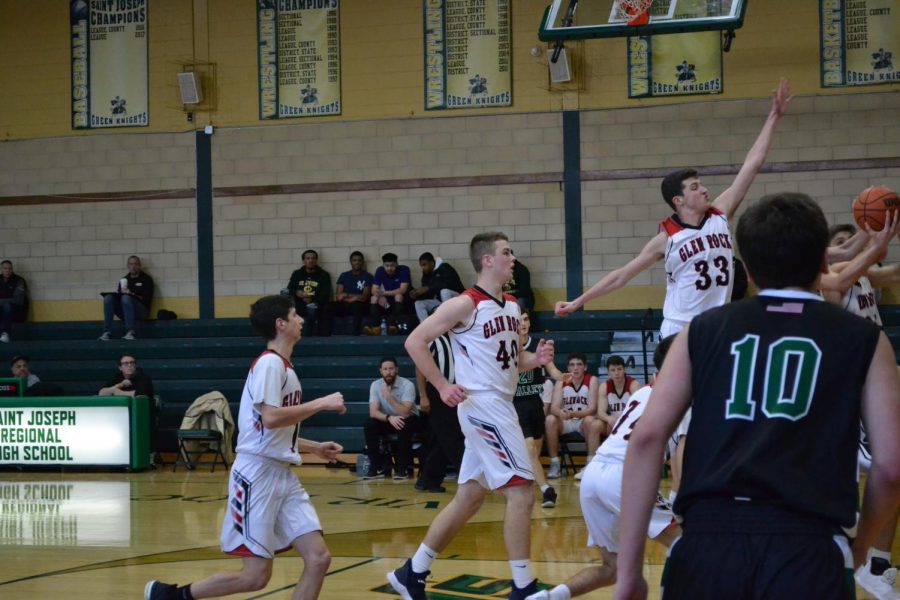 Along with Mcloughlin, fellow junior forwards #40 Andy Martin, and #33 Mike Silver help patrol the paint for the Panthers. Both players can both finish at the rim with ease, but can also step behind the three point line and make their shots consistently.

The Panthers would lose their final two games in the tournament to both Ridgewood, and Dwight Englewood, and follow these games with two more losses against very strong Hawthorne and Garfield teams.

The Panthers have found their groove with two straight wins against Pompton Lakes and Eastern Christian. The Panthers sit at 2-7 heading into games tonight at Elmwood Park, and Thursday at home against Bergenfield.