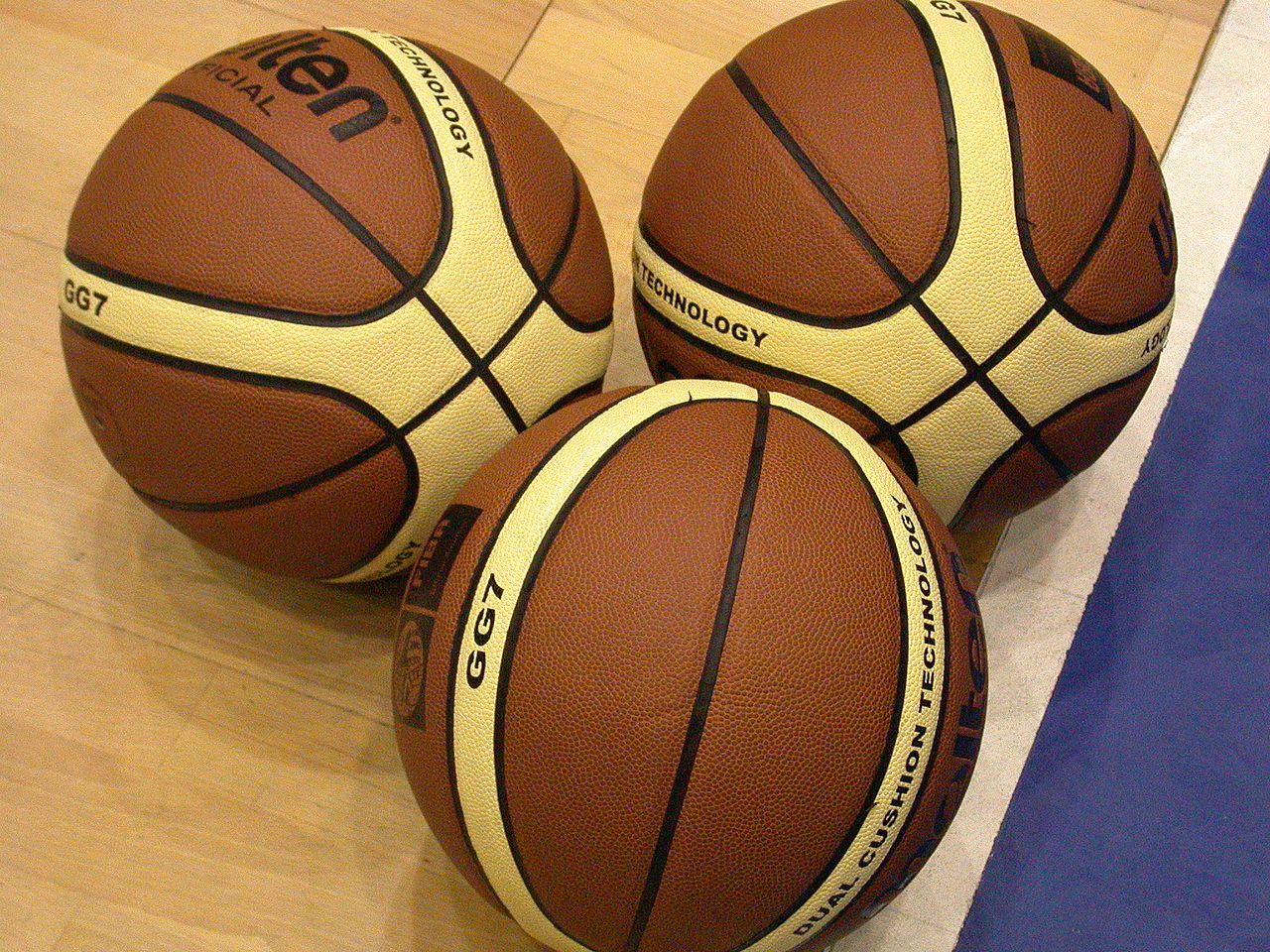 Should high school athletes be required to go to college before the NBA?

College should be a requirement for high school athletes 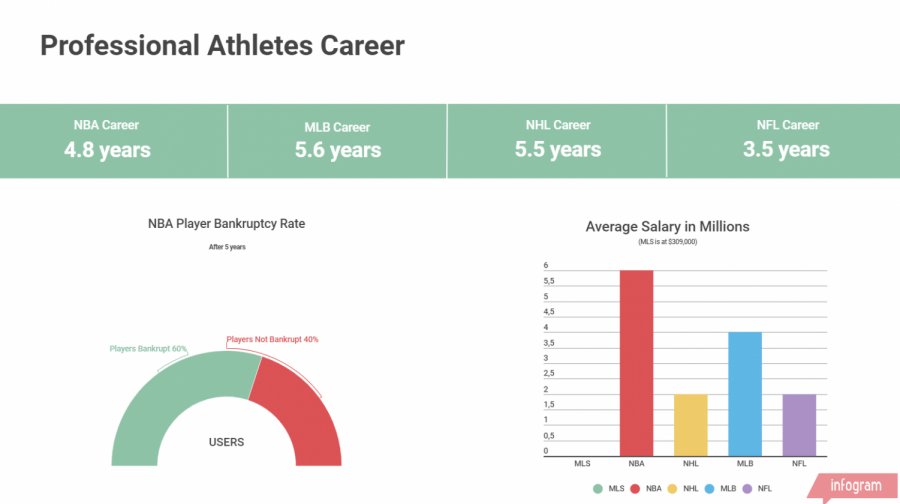 All-stars like Michael Jordan, Lebron James, or Kobe Bryant don’t come around that often.  There isn’t a Steph Curry in every draft class, and even if there is, there is only one player out of the hundreds selected.

The average NBA career length is 4.8 years.  Meaning that most athletes in the NBA will have to go into the workforce when their career is over.

If most players have to go into the workforce after their career in the NBA, why hasn’t it been required for these athletes to go to college first?

The average career length for someone in the NBA is 4.8 years, and the average salary for the NBA is approximately 6.25 million dollars.  While this seems like a lot of money, irresponsible 20-year-olds that have too much money and no way to reasonably invest for their future.

If an NBA career is only 4.8 years, than athletes are going to need a life and a job after basketball.  If they didn’t go to college, they would be 4 years behind someone who did because the working world nowadays basically requires a college diploma to graduate.  This 4 year set back for not working means 4 years of not earning a salary and possibly having to rely on salary of the NBA, or from parents, both which can dry up and run out.

That is the other startling fact that most NBA players cannot fully comprehend while playing, they are going to have to find a career after the NBA.  Even though everyone wishes their life playing sports will never end, it has to eventually. The sad fact is that after their careers are done, 60% of players in the NBA are bankrupt.

There are groups out there to help these athletes.  One example is RAM Financial Group. They work with athletes to help investing, planning for retirement or life after the career, budgeting, checking accounts, etc.  Financial groups like these are help to these athletes, that have not seen this amount of money in their life, to spend their money wisely and make sure they have their money when their career is done.

These kids, which we have to realize they are kids, have had no experience of the real world: living by themselves, paying for their life, balancing the responsibility of living on their own.  Not only outside of basketball, but the actual game themselves is dangerous to these athletes.

Many people like to believe that the best college team in a sport could beat the worst professional team in that sport.  This is just false. College basketball and NBA basketball are two very different leagues.

Not only are the NBA athletes stronger and more developed, but after playing against other professional athletes and that is an unfair for the college athletes.  During your college years you are still developing physically and mentally, throwing these kids into the real world and having them play against someone like Lebron James is unfair and dangerous to the college athletes.

Maturity is another drawback to high school athletes, high school athletes have the experience of going to school and just having fun; much different than it would be in the NBA.  The NBA is a lot of work, time, and commitment unlike anything these athletes have seen. The rigors of pre-season, in-season, and off-season training and competition are on another level than high-school and college.

When it comes down to it, high-school athletes are unprepared mentally and physically to handle the challenges and problems of not only the real world, but the commitment and work that comes with the title Professional Athlete.