Listen to the music of the moment, people dance and sing. We’re just one big family.- Jason Mraz, “I’m Yours” 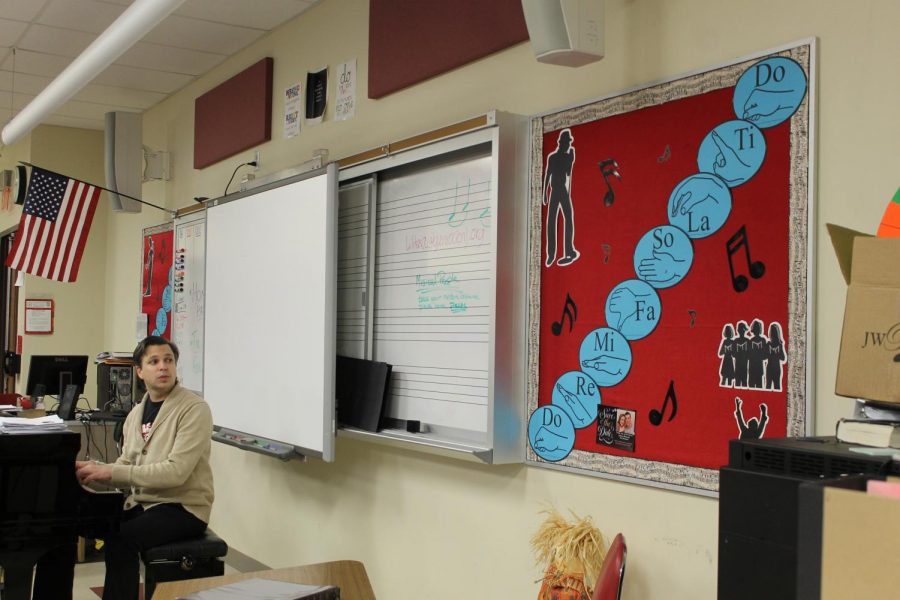 Helder was an agreeable child, so when his parents asked if he wanted to play piano, he did not object. When he reached the middle of high school, he decided that he wanted to pursue the path of music. While making this decision, Helder knew that making a living as a musician would be difficult, so he decided to study different aspects of music. He read up on the lives of composers such as Mozart and Beethoven to see how they balanced being teachers, performers, and composers. Helder has composed some of his own music, including a piece for his wife. Besides the piano, he plays electric bass, guitar, flute, clarinet, a little trumpet and violin.

Helder loves piano repertoire, jazz, and the blues, including artists like Beethoven, Chopin, and Bill Evans. He is also a fan of jazz pianist Thelonious Monk, who was around during the bebop era of jazz and is known for his detached and sporadic style.

Lilikas’ interest in music started with listening to Greek music and hearing her father sing. She took piano lessons when she was younger and played the flute in middle and high school. While attending Syracuse University, she learned how to play a plethora of instruments, including cello, trombone, french horn, and the bassoon.

Lilikas loves musicals, especially In the Heights and Next to Normal. Not only does she love musicals, but she also enjoys Gospel music, especially when her choirs are singing it. Gospel music has a “really great meaning” and “fantastic energy.” Lilikas and Helder like to choose a variety of different pieces for the choirs to sing. “I think it’s a big world of music,” said Helder. “I would love to be able to touch on as much of it as possible in the four years that a student is with us.”

Lilikas tries to vary the pieces she chooses for the choirs to sing. She tries to “do a little bit of everything” to “reach everyone.” In high school, choir helped her feel a sense of belonging and gave her a place to call home. Music can bring a community together, for it is played at events where people congregate. She mentioned that “The Lord Bless You and Keep You” and “Omnia Sol” were always sung at graduation. To her, this tradition is a special addition to the Glen Rock community. Music is also important to the family aspect of society. “We preserve certain aspects of our culture through music, especially children,” said Lilikas. “Children use music as play very often.” This music is then passed down through the generations.

Music has played a crucial role in Helder’s life. His mom thought that music was an important part of education and the development of “the musical mind.”

“There’s rarely a moment of the day that goes by that I’m not involved with music,” said Helder.

Music can bring a community together, as it touches upon different cultures, like one tastes a different dish. But, music does not always have a positive effect on people. “Sometimes music can be divisive,” Helder said. Music can be divisive if it is about certain topics people do not want to touch on. He finds that unfortunate because music is something that is part of the “human experience.” There’s value in sharing it because it is a part of people’s culture.