History of the flu 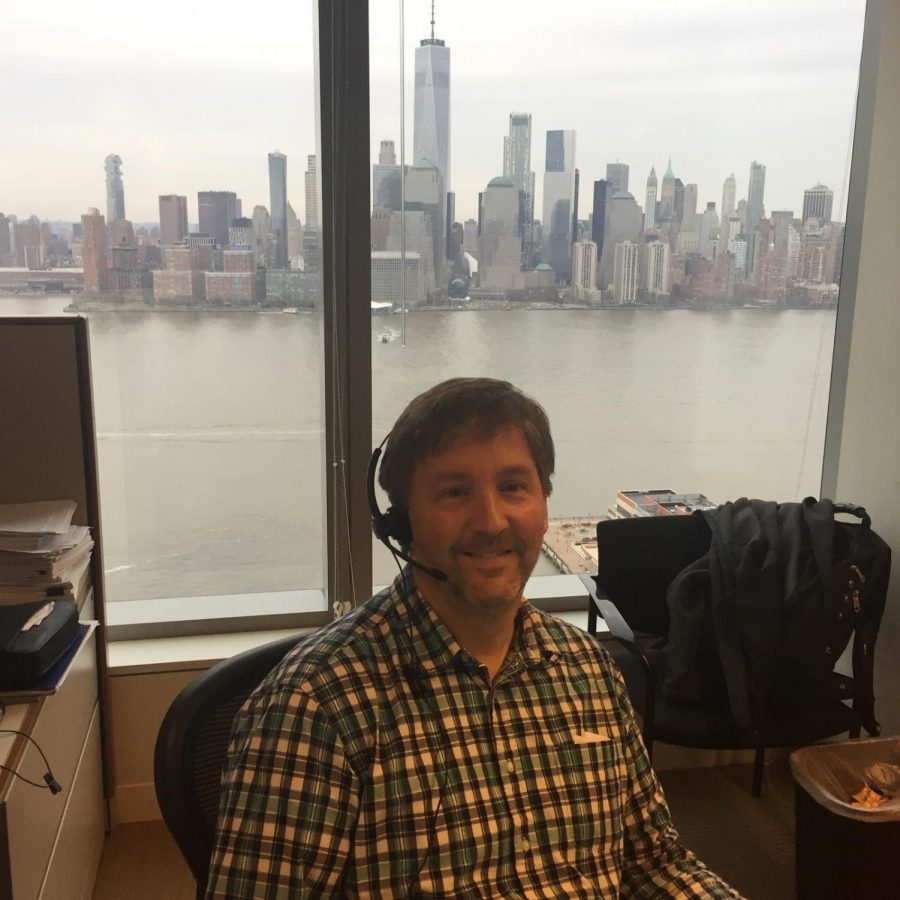 David Holland sits in his office, he was hit hard with the flu in January. After receiving a chest x-ray, he learned that he had developed Bronchitis. He said that this has the worst he has ever been sick in his life.

The tri-state area faced fear throughout this flu season, and it is not a unique situation. A major flu epidemic occurred in 1918 that affected approximately 500 million people, estimated to have killed 20 to 50 million of them. The highly contagious flu first appeared in Europe, the United States, and certain areas in Asia. It then made its way across the world where it gathered its large number of casualties.

The spring of 1918 brought the first wave of this epidemic, the general flu symptoms were not severe and many survived. However, in the fall of that same year, it caused skin to turn blue and lungs to fill with fluid, causing many deaths. Almost 100 years later, a group of researchers discovered the reason for the epidemic’s severity in 2008. The virus was capable of weakening a victim’s bronchial tubes and opening their lungs to let bacterial pneumonia enter. It spread the same way the the flu spreads today: those infected release respiratory droplets that can then affect people who come into contact with them.

This flu was nicknamed the “Spanish flu” because most of the news coverage came from Spain, an area highly affected. They were able to release more information about this virus because they did not have to abide by censorship during to World War I, unlike unlike other countries.

A more recent flu epidemic occurred from 2009 to 2010 when an H1N1 flu virus broke out. It was nicknamed the “swine flu” and it caused the deaths of 12,000 people in the U.S. The fear of the flu comes from epidemics like these that have dangerous and powerful effects.

This current flu season has brought greater than 14,000 cases and three pediatric deaths involving the flu in New Jersey alone. The rest of the U.S. has also been highly impacted by this flu season.