After one year with the new rotating block schedule, students have become accustomed to the new  routine.

For those unfamiliar with the schedule, the day is broken into two separate halves, the morning and afternoon, with a common lunch in between.  In each half of the day there are four possible classes but only three occur per day.  The fourth class “drops.”
The next day, that dropped class rotates to the first period and the next class “drops” off.

This schedule differs from the traditional nine-period schedule and has even led to the high school forgoing the use of bells. 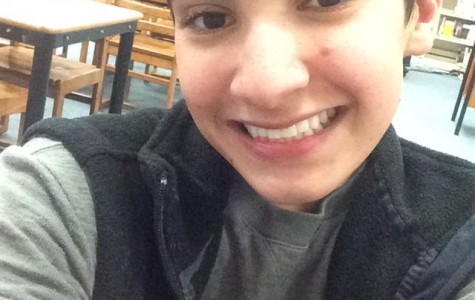 I really like it because I think that it’s good how we get a lot of variation with our schedule and I get less bored because every day I go to a different period at a different time.  I think that it was hard to adjust to in the beginning, but now I like it much better than having the same class at the same time every day. 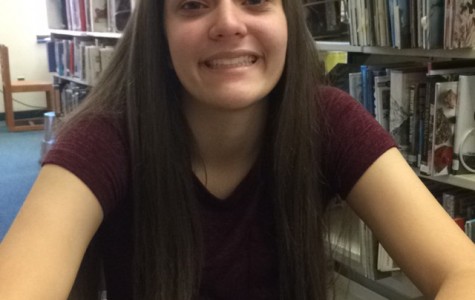 I like it because it is a new thing every day. I think it’s nice that we don’t have to do our homework for every class every night because we skip one and I think I even like it better than middle school.  It was hard to adjust to in the beginning, but it is definitely better. 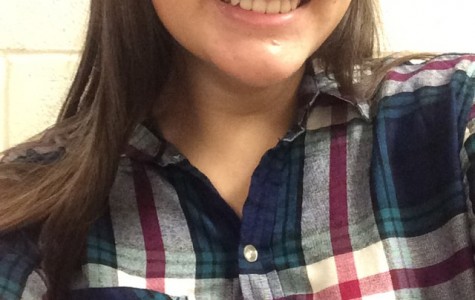 I like it because it makes the day go by faster and I have more time to do my homework. 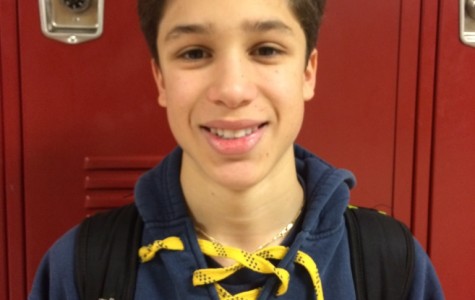 I like the new block schedule because it makes me feel like the day is going by faster and that means school is out faster. 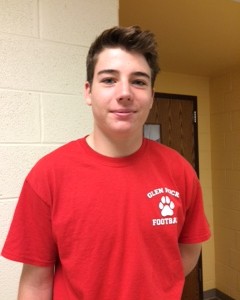 I like the block schedule because it lets me skip classes each day so I don’t have to do all my homework every day.