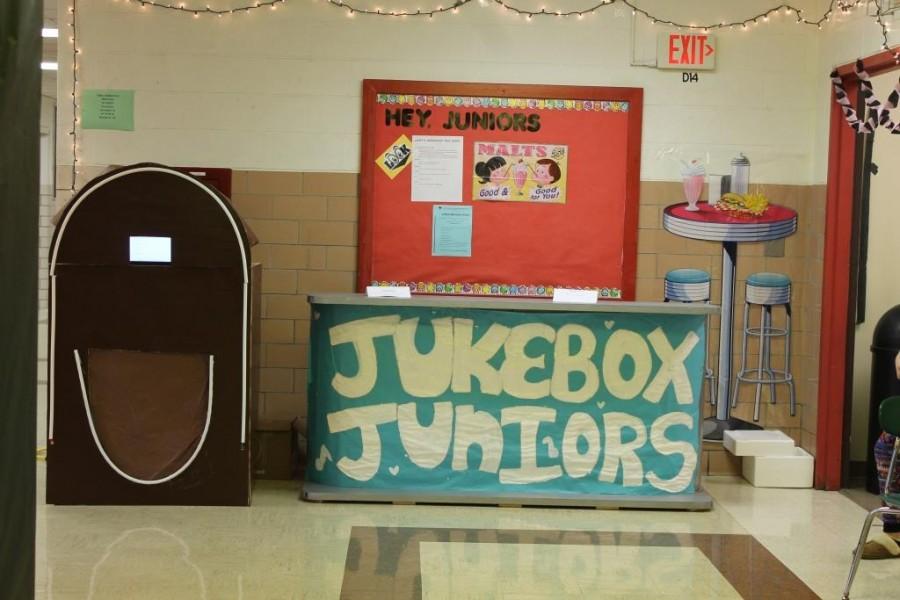 Juniors turn on the jukebox

The Class of 2017 traveled back in time to the 50s for its jukebox themed hallway on Thursday, Oct. 15.

The Jukebox Juniors voted on its theme at the sophomore semi-formal this past June.

“I love the initiative the officers took to really plan out the hallway,” said Ms. Sita Patel, a Spanish teacher and one of the junior class advisers.  “They took onus over the project and have been working hard to execute their vision.”

Planning for the hallway began in July with just the class officers.  Towards the end of August, public meetings were held for everyone in the grade so decorations could be made for the hallway and to get any other input from classmates.  As homecoming approached, the officers and other class members came to school in the evening twice a week to continue to work on decorations.

“We were quite prepared for decorating; we just put the decorations up instead of spending any time making the decorations.  In the past, we did everything the week-of,” Patel said.

Junior class president Lizzie Alba was thrilled with the way the hallway turned out this year.

“I think this hallway is a lot better than last year’s hallway because we didn’t do it all the night of,” she said.  “We actually prepared for it, so it gave us more time to put everything up and let us have time to make last minute adjustments.”

“My favorite part of the hallway is the poster of the gumball machine because we used rainbow pompoms as the gum balls so they pop off the page,” Alba said.

Alba, along with the other officers David Belkin, Anne Nebbia, Kevin Sheahen and Megan Tatigian and advisers Ms. Patel and Ms. Ammirata, led the group on Wednesday evening. However, such a task could not have been accomplished without the help of the entire grade.

“My classmates were a big help this year because they didn’t only come to set up the actual hallway, they came to previous meetings to make posters and other decorations,” Alba said. “Overall they were a huge help.” 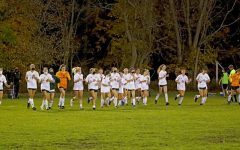 How the 2020 fall sports seasons were affected by Covid-19: Girls Soccer and Boys Soccer 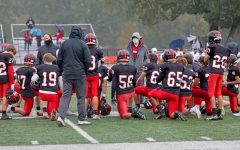 How the 2020 fall sports seasons were affected by Covid-19: Football and Cheerleading 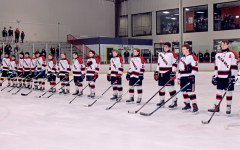 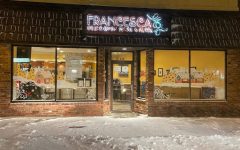 As a society, we are used to a silent struggle. Accustomed to hiding sadness with falsely plastered smiles, pushing down the problems. We walk past th...