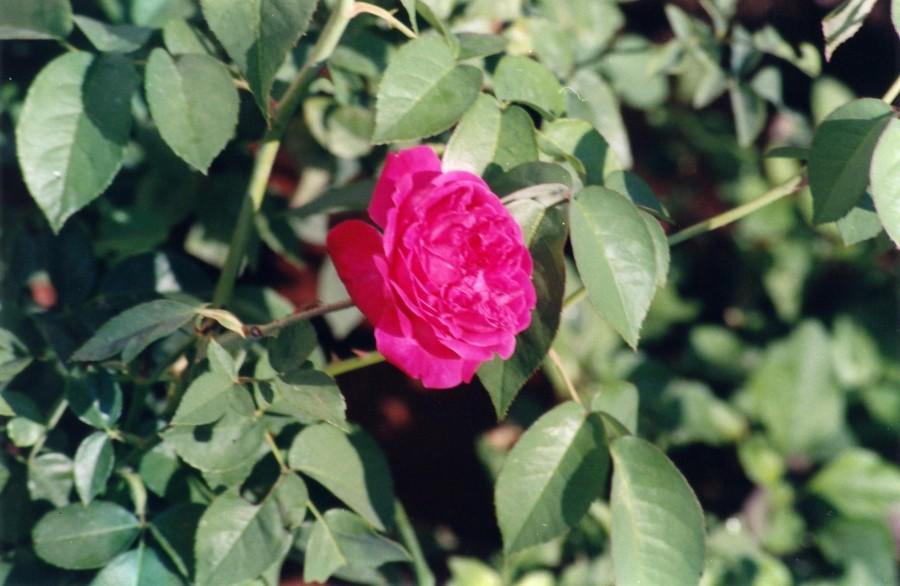 When I was young, I felt like an outcast. I went to school with the same kids and then moved to Michigan. I moved back in eighth grade. My old friends had moved on when I came back, ignoring me. However, I made three new friends and had people with whom I was friendly. I wasn’t bullied luckily, but I sometimes felt lonely.

Since I have grown up, although I have to face everyday obstacles, my life is good. I have worked through the hard times and things have gotten better.

The Facts About Cathy’s Story

Moving to different schools can be hard, especially returning to one’s old school. People may become distant because they haven’t seen their friend in a while and have moved on. This will affect the child that had moved emotionally, but eventually he or she will move on, too, as Cathy did.

When an old group of friends ditches a student for new kids, it can be hard. This happens often in cliques or groups of friends. They can try to move on to another, more popular group of kids. It usually has more to do with the kids that ditch a person than it does about the person being left.