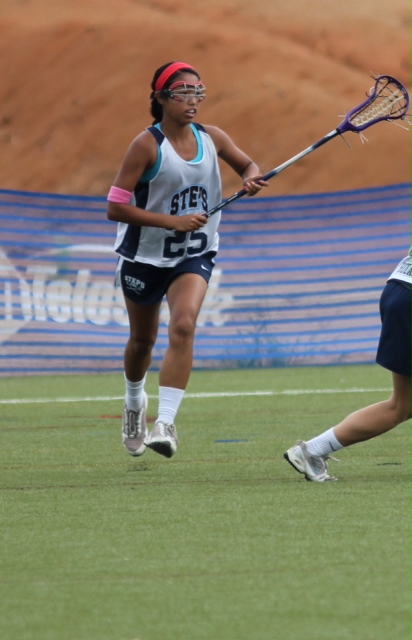 Beilman can’t wait to return to the field, ready to play for her future team.

On April 4, 2014 Beilman took her ‘back to sports test,’ which was required before she could return to play lacrosse for her senior season at Glen Rock.

Beilman went into this nerve-wracking day nervous yet confident that she could face whatever the results were. This test would be more strict than it had been for her first injury; she would have to show that she was strong enough, even with two ACL’s that had been torn.

Her knees were strong enough. But her hips were a different story.

In order to return, everything had to be working right. The physical therapist who administered the test left the decision on whether or not she could return to sports up to Beilman’s doctor.

After waiting almost a week for an answer, Beilman’s doctor gave her the bad news: she was not ready to return to sports.

She would need another month of recovery before the doctor would reconsider.

This was hard news to hear. And though Beilman was upset, she was not broken. She had been through worse, and she knew that she would just keep working until she was completely healed.

Just like her mother told her all those years ago, “Everything will be okay in the end. If it’s not okay, it’s not the end.”