Why senior prom is lackluster 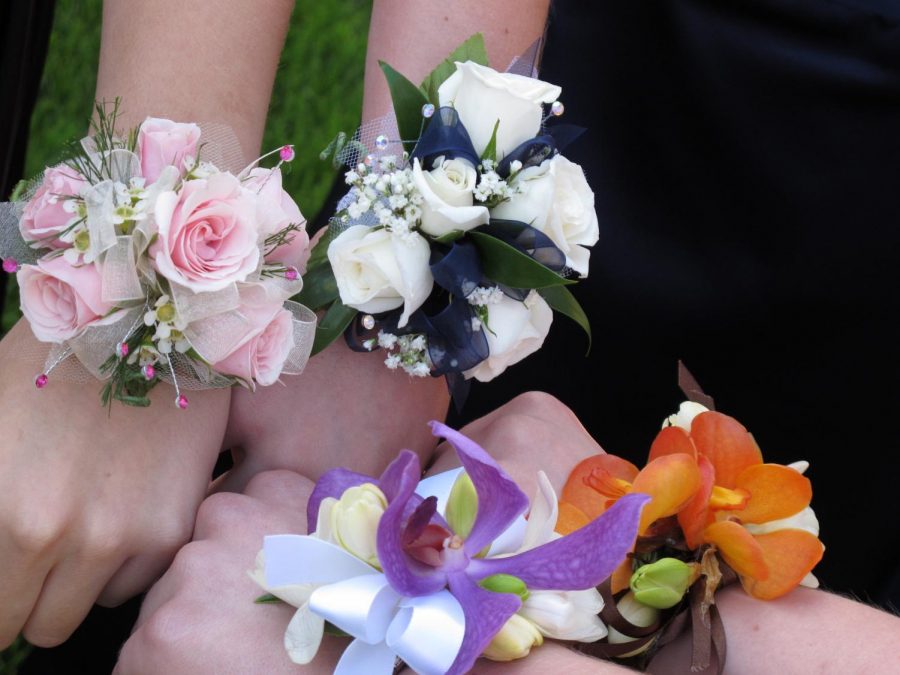 Prom is the day that many teenagers dream about. It’s a central plot point to many high school movies, and a night that most adults cheerfully recall. With prom being such a big milestone, our school should do everything it can to ensure that we have a great night.

After going to other school’s prom kickoffs, I realized that Glen Rock’s prom is lame.

If you’re confused about what a prom kickoff is, it’s because Glen Rock doesn’t have one. A prom kickoff is the big prom presentation, where all the students going to prom meet at the school an hour or two early to take pictures, and have their families send them off.

The GRHS equivalent of this is taking pictures on the cracked asphalt of the parking lot. Our high school administration needs to take notes.

Glen Rock doesn’t plan anything special for before prom. It’s time to switch things up.

Both Union and Hackensack High School’s prom kickoffs had a red carpet as the main attraction.

At Hackensack, the school had decorative curtains hanging from the ceiling, and it had decorated the bleachers with streamers. The red carpet was set up like the Oscars, with velvet ropes separating the prom kids from family and friends and a white canopy-like background. At Union High School, the red carpet was laid out in front of the school, with the same dividers to separate the kids going to prom from onlookers.

In Union, there wasn’t just a red carpet, there was also an announcer. While the kids and their dates were preparing to walk the red carpet, an announcer joked with them, and interviewed them on their looks for the night as well as their plans for college (where they were going, their majors, etc).

At my sisters prom kickoff at Woodbridge High School, a park near the school is designated for the prom kickoff. All the kids attending prom drive to the park with their nice cars and park them in the grass. The park has a nice waterfront view, with multiple pavilions and gardens ideal for taking pictures.

Students should also be able to drive themselves to prom. I get that we all have to get on the bus together for safety reasons, but it dampens the mood.

Imagine that a month before the prom, you plan what hairstyle you want. The day of prom you leave school early, and sit in the salon for two hours getting your dream hair. You get your nails done, and a tan. The boys pick up their suits, and stand in front of the mirror, carefully tying their ties. Students meet with their dates to exchange corsages and boutonnieres, then have parents take cute pictures. Once the pictures are over, students have to pick up the bottom of their dresses, and raise their dress shoe adorned feet to board the bus. These two visions are obviously incompatible.

Prom is one of the most important high school memories. It’s a story that gets shared with all of our friends, our family, and one day our kids. Extra effort should be put in to make prom night a special production like in the movies.