Setting an example for SeaWorld 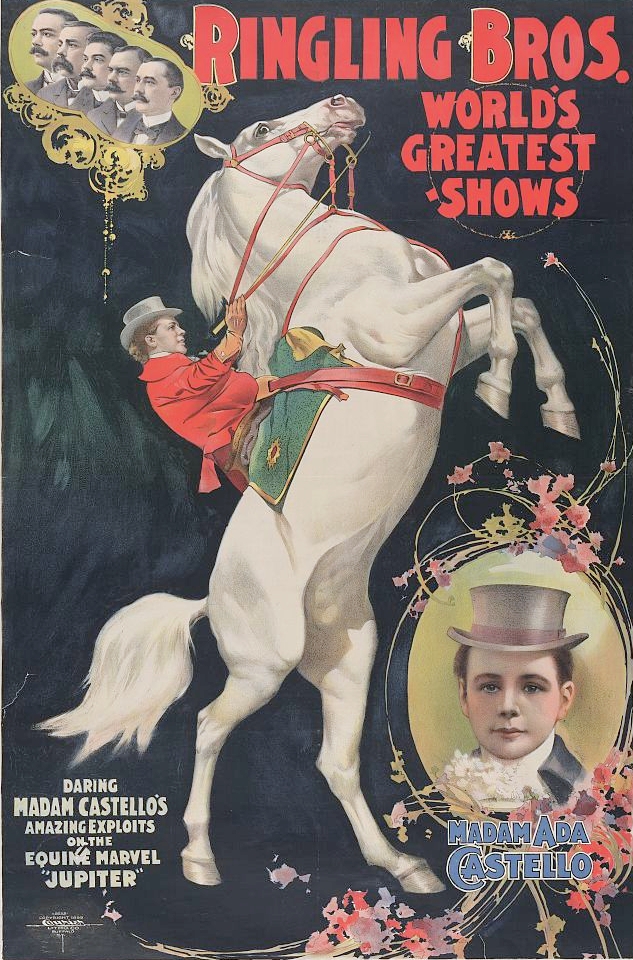 May 21, 2017 marked the end of an era for the Ringling Brothers Circus, an iconic piece of American culture for 146 years. The circus members took their final bow thanks to animal rights organization P.E.T.A., which, after 36 years of protests, deservedly shut the Ringling Bros. down.

The Ringling Brothers Circus, and multiple other spectacles of this sort (such as SeaWorld), is notorious for its animal abuse. By confining creatures in crates and trailers with only enough room to turn around, deactivating access to adequate food, water, and veterinary care, and the deprivation of companionship, these entertainment factories further exude the very definition of cruelty. As one can imagine, P.E.T.A. has tried to cease such productions for decades, and this year they’ve finally done it.

This is a step in the right direction.

Despite the form of entertainment’s well-known association with bad press, somehow the businesses still receive abundant flocks of audiences per production. It’s as if the world would rather ignore the facts than boycott the shows.

Personally, I am proud to say that I have never attended a circus show in my life. In my household, my mother always makes sure that current news is known to all members of our family. Thus, I have known from a very young age that animal cruelty in this type of entertainment platform is prevalent. Though others may not be as lucky to be able to say that they have never supported circuses, it doesn’t mean that one is at a loss in the fight against cruelty.

With the end of the Ringling Bros. comes an increase in awareness, more specifically a boost in movements to close SeaWorld’s doors next. Animal entertainment has decreased over the years, largely in part due to the graphic and captivating documentary Blackfish, which archives the barbaric tactics that SeaWorld had used to gain revenue.

Unfortunately, revealing accounts of the crimes that these companies commit daily do not discredit business as a whole–there’s still enough to keep this profession up and running.

What lurks on the horizon for companies such as SeaWorld? If we’re lucky, we can find them in the history books.