Life across the river 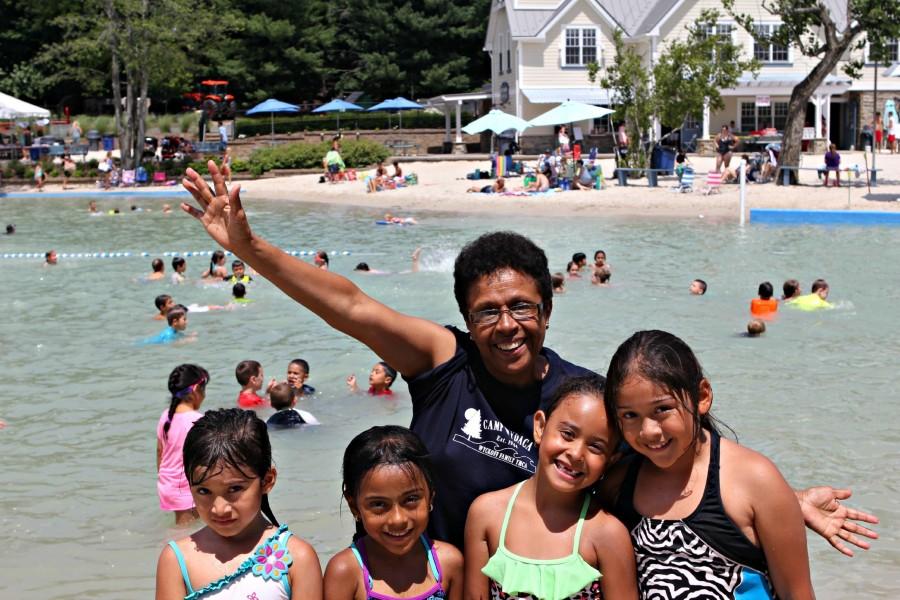 The youth, accustomed to wealth within these towns, are only fleetingly familiar with their less fortunate neighbors.

“I think it’s hard for kids in our communities in North Bergen County to really understand, not just about being poor, but about the lack of opportunity,” Brady said. “These kids don’t have grass, they can’t go to a park in Paterson, they’ve never played in the sand, they don’t have a lake to go to, and they don’t have a pool to swim in. So their experience is so vastly different five miles away from where you and I live. You know it’s hard to grasp until you get here and get to know the kids that are here.”

The circulation of local news between Paterson and its neighboring towns is also nearly nonexistent, despite the proximity of the communities.

The dissimilarities between the communities may appear evident, yet there are many things that individuals take for granted that may continue to astonish even the masses.

“People take life for granted. No really, life. Having the freedom just to be able to go out. One of our girls that we hired through a grant goes to St. Louis College. She just completed her first year and she was saying to me yesterday that she was having a hard time in the beginning adjusting. And I said, ‘Why?’” Walsh explained.  “She said, ‘Because of the trees, the grass, and no sirens and gunshots.’”