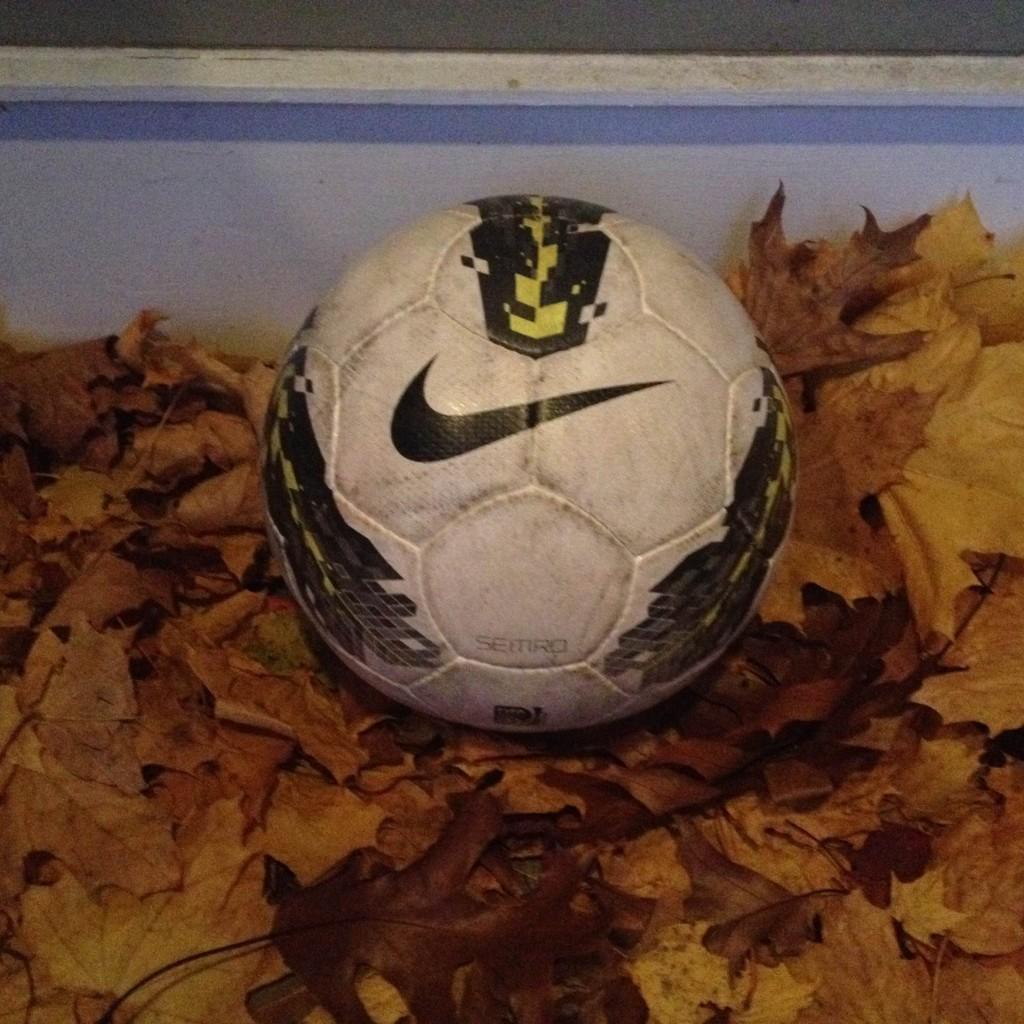 The fall season is almost over, so how did the teams pan out?

by Matt Zakowski and Pat Lawless

After a fall season packed with sports, boys and girls soccer, football, and volleyball summarize their seasons.

Boys Soccer (12-4-1) After a tough year last year and only winning five games, it seems as though their fortunes have flipped.  Junior goalkeeper Jack Lorenz said, “I think we did well this season and some young players stepped up to fill the roles when kids got injured.  I think with all the adversity we faced we did well.”  The boys soccer team more than doubled their wins from last year and won both a county and state tournament game.

Football (5-4) The football team rallied off a few wins to end the regular season and make it to the playoffs.  After not making the playoffs last year, this was a goal for their season.  Now that they’re in the playoffs, they look to win at Waldwick this Friday night. Junior and multi-position player Connor Browne said, “It has been a good season and we fought really hard.”

Overall, these four teams had great seasons and every team had above a .500 win percentage.