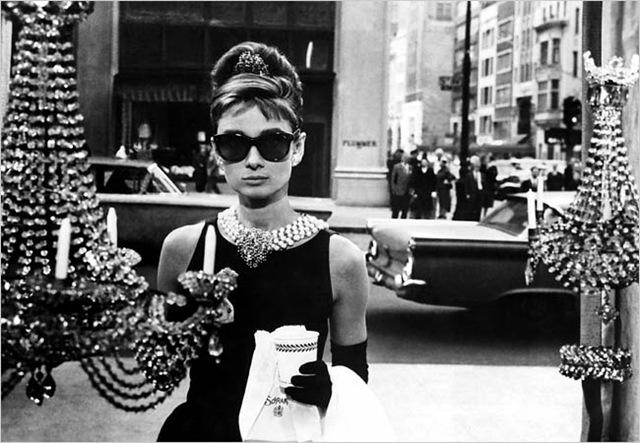 Dresses, pearls, suits, ties, and heels… where have they gone in everyday clothing? Casual is the essence of chic in 2013. Fashion has consistently been a reflection of each generation and its culture, so what do our modern clothing choices say about us?

The 2000’s have been a decade of jeans, sweatshirts, and t shirts. While I’m not criticizing these choices, I do believe it’s nice to be dressed up once in a while. On the red carpet, celebrities are starting to wear t-shirts or jeans to major award ceremonies and events. This was frowned upon in the past, but now is embraced by the media and designers. “Casual Fridays” are not only limited to Fridays at workplaces now, but every day. A 2007 Gallup poll, found that 43% of full or part-time workers who were not self-employed said they wore business casual clothing to work most days, while 28% wore casual street clothes, 19% wore a uniform, and just 9% wore formal business clothing. The percentage of those who wore formal business clothing has dramatically decreased from a 2002 poll.

The question still remains as to what our modern clothing choices say about us. There is a plethora of unique styles today, most of which are definitely not formal. Our culture has become more casual, especially as a result of technology.

T.V. shows, and celebrities have an impact on people’s clothing choices. Our casual clothing reflects our casual culture. I believe technology and social media have a bigger role in this than people perceive. There is a thin line between public and private in 2013.

I continue to receive some why are you so dressed up for school? questions once in a while, but hopefully I’m preserving a little time-honored formality before it disappears completely.